Your video will be subject to validation, which can take several days.

3D tracking, you know? This is done by analyzing a software-video in order to deduce the motion of the camera while shooting, and then apply it to a virtual camera, such as After Effects. One is left with a camera that moves exactly like the one used in real life while filming the video. And it offers enormous opportunities in the case of video post-production! Veneer typos and objects in space, 3D roto, etc. ..

I realize that this contest is not accessible to all. It requires After Effects CS5, to install a plugin, and to have available a video tracker. But it is on course to become a Must-Have Plugins After Effects Trapcode Particular to side, at least for the field of Vfx for sure!

So I'm sure it will interest still a number of you, the 3D tracking is still a great topic in terms of possibility of rendering the video!

The results A few days after the contest, winners will be revealed after selection by a jury.

Made byMattrunks
See his profile

No composition ready, depending on the settings of your video sources, each using the format that suits him.
You'll find the instructions to download and install a trial version of Camera Tracker in order to participate in this contest.

Good luck to all!

CAMERATRACKER for After Effects ® allows you to pull tracks and 3D motion matchmoves without Having to leave AE. It analyzes the source sequence and extracts the original camera's lens and motion parameters, allowing you to composite 2D or 3D Elements Correctly with reference to the camera shot the movie Used To.

A premium account for one year will also be offered to finalists arriving in 2 and 3rd place. 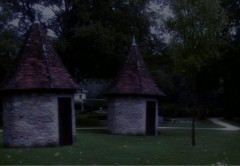 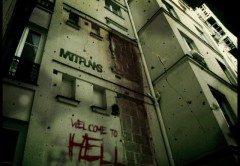 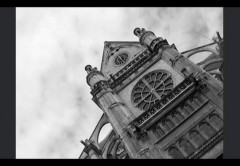 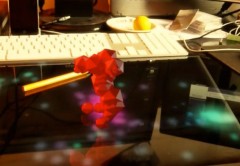 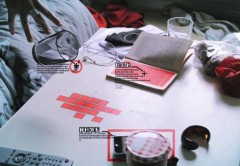 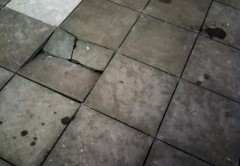 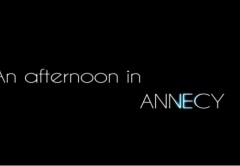 Track of the Pop Par Nikko 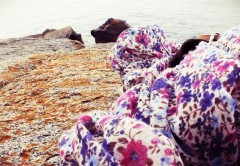 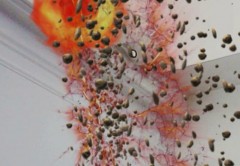 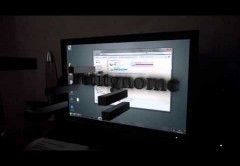 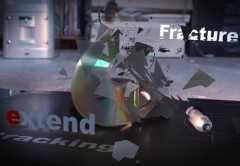