The things that are coming on Mattrunks.com 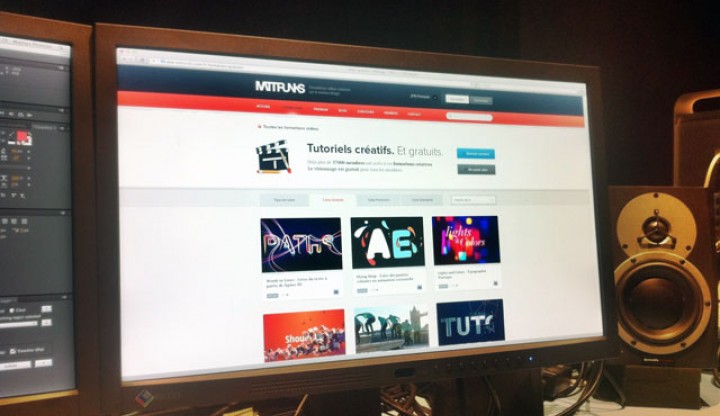 You've probably noticed that a few weeks that the pace of the site is slow.
It's time to give you some explanations when that silence .. and especially to finally share with you all the things that happen on the site in the coming weeks.

This article is divided into two parts: first a bit boring on my personal review. And a second, much more interesting, on what will happen .. ! More than a little bonus for premium members to the end.

3 months after the premium, the balance sheet

Last December, the site landed a breakthrough with the introduction of the filing system, and premium subscriptions. If you are interested, an article is dedicated available here .
Of course there were discontents, we do not spend a totally free for 4 years without paying semi-offend few. I hope that those will understand at the end of the article how this change is , and will benefit the site in the near future.

Fortunately the vast majority of readers welcomed this change, which was a logical progression for all those who have followed this project since its beginning. I want to thank everyone who put their trust in my training, and having made ??a deposit since the launch of the new model. Thank you. It is through you that the next version arrives soon!

One thing that surprised me the most premium at launch, the number of purchases of foreign members. I was aware that 25% of users residing in non-French speakers, but I did not mean to reach foreign customers with a totally French (although some tutorials to be translated )
From the first days, dozens of people from the United States, Mexico, Japan, Korea, Russia, etc. .. have subscribed to the premium subscriptions. Even today, the proportion of French buyers / foreign is impressive, a loan of three.
Obviously, the site's interface is not available in English, and parts based on images, many pages are hard to understand for a non French-speaking.
This resulted in a large number of emails asking for help to navigate the site, activate a premium account or making a purchase from these foreign users. Which brings us to the next point ..

The weeks that followed the launch were loaded on my side, being only one to occupy the site, I had to learn to be much more responsive in emails that I used ..

I must admit that at present, I'm really not good to respond to emails, or even comments from the site. Whether questions about After Effects, requests for aid projects, or business proposals, I only responds to a tiny minority. I know some find it unfair, and I apologize. But it's not currently viable for me to answer and process all requests that arrive every day. I intend soon to take a person to help me manage it all, because it requires more time, and each of you deserves an answer.
But to be honest, now, if I can spend 2 hours experimenting with After Effects for a tutorial instead of responding to 20 emails, I do not hesitate, because I know that the tutorial will be helpful in many more persons.

Except that .. I obviously can not afford to let a person who made a purchase on the site without response. Even if I do not like using that term, support and responsiveness to problems of "customers" is a priority. System followed by tickets has been integrated with the site, which allows a much simpler management and monitoring of each problem. And I think those who have used it had their answers quickly :)

A customer journey .. to fully review

One thing that will probably hit most of the people who made ??a purchase on the site, is the complexity of the customer journey. I learned a lot during the three months that have passed, thanks to customer feedback. And this should not be so complicated to activate a premium account.

Go to the top premium, which returns the deposit page, which credits the account in credit. Then return to the premium page to activate the account with the credit .. far too complex for many of the users, and I understand.

I've tried to best integrate the members area on the existing site, but this is a craft, a wordpress installation not provided the basis for that.
Improve the user experience, ensuring that there are no questions to ask, this is one of the primary motivations for the new version when that happens.

A story of contents

Of course, if you subscribe for one month's premium, you expect to have new tutorials during this period, it is normal.
Since launching in mid-December, six new tutorials have appeared, including two free. It's always more than all the tutorials out to short in 2011, but it is still too little when my ambitions.
Eventually, I intend to impose a simple rhythm: at least a week a new tutorial on the site. And I would keep.

Supply the site with regular content, whether tutorials, feature articles and competitions (a point on this subject in the sequel), will be my priority for 2012.
So why not more tutorials in February for example?
If like many you asked yourself: "But what the hell, why there is no new tutorials, I thought it was just that now!", The answer comes in the next section , and I hope you like it ;)

New version of the site is coming!

A desire for change

The current version of the site, was designed in 2009 and went online in August 2010. The reasons which prompted the need for a new version is long, I'll stick to the main:

New site, and therefore, new design! I had the pleasure of working with Theo , Creative Director at Colorz on this new version, and I find it hard to restrain myself not to share with you more pages .. But the surprise will be even better!
I do not linger too much on that point :)

(Re) building the platform 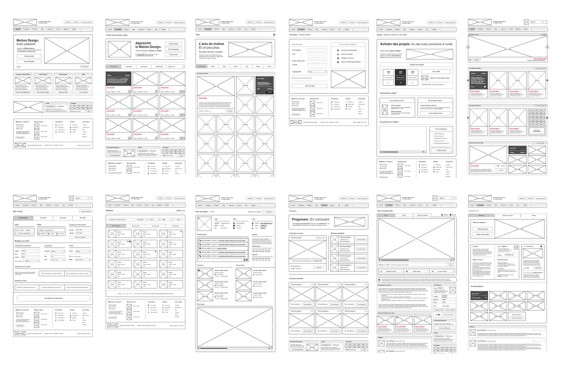 Understand that the next version of the site will not only be a redesign.
I spent several weeks in the background to develop a full mockup of the future version. I have added many new features, new pages with the user experience a priority. Ultimately, more than 30 different pages that make up the site. It is therefore not just a new Wordpress theme.
Indeed, one of the big changes will be abandoning Wordpress. I love this CMS, and I use it for over 4 years. It allowed me to introduce myself to php (in a simplified manner using the codex) and publishing css / html in the time spent tweaking my site.
But it was time to move up a gear higher, in every sense of the term.

The next version will be developed by my friend Grafikart , who had dealt with the addition of brick premium a few months ago. At that time we were talking already for the next release, because we knew that the current system was not up to par. But me first, I did not think this new version can happen so fast! 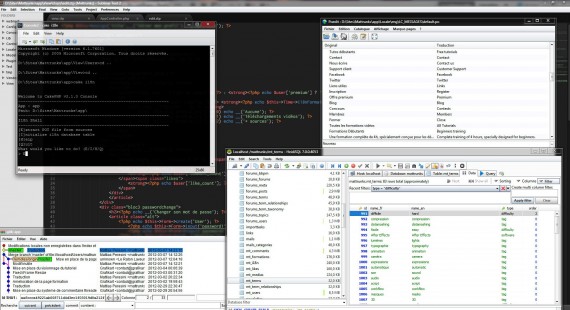 CakePHP, JQuery, PHP5.3, Compass, and i18n are driving this new version.
One of the first things that you should also jump to the eyes compared to the current version, will the speed!
I admit I find it difficult to return to the online version, since I spend my time on the beta of the next release. This result for you in a more comfortable cruising with loading times much faster, and this is not a luxury :)

The good news is that most of the work is already done! The import operation is the database wordpress is superbly managed by Jonathan, the backoffice is built, and it remains to finalize a few more pages .. The bad news is that I'm definitely too impatient to show it in real life .. ;)

I realize I'm still writing a pad .. when my basic idea was to make a small "hello, the site is still alive!" ..
So if this gave you a headache, here is to summarize what you can expect, among other things, this future version. I would of course in all the new details on the day of release!

2012 promises to be full of news on the site :) So look forward to sharing with you all this, live, very soon!

To celebrate this new version, all persons who subscribed to a premium account since the launch in December, will be offered an additional 30 days on their account (or reactivation for older folks) on the day of the release of the new version.
For it is thanks to you she is born!

written by Mattrunks
Published on 09 March 2012 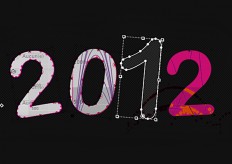 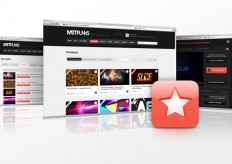 Premium. A new step for Mattrunks.com!