Universal Everything - From pencil to generative art 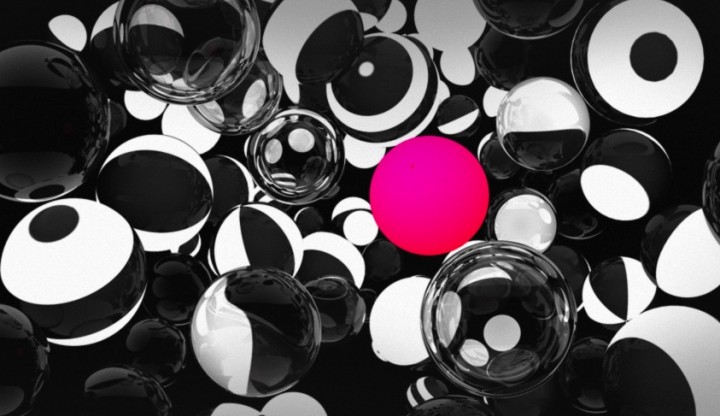 Universal Everything is an English studio created by Matt Pyke, on the border between art and design, operating in all media from pencils to the interactive generation.
Functioning as a large network of designers, artists, musicians, producers and programmers, teams are created according to the skills required for each project.
Whether the achievements for major brands like Apple, Adidas, Audi, MTV, ... or experimentation and art installations exhibited at the Museum of Modern Art in New York and at Colette in Paris, c réations Universaleverything conceives of fresh, original and colorful!
Which can be determined well in their 2010 demo tape:

Below, a series of videos created for the revelation of the new identity of AOL directed by Matt Pyke in collaboration with field.io , Zeitguised, and realized and freeform for sound design. A very nice team gathered around this project for creative videos and colorful, clean style of Universal Everything:

And for those who would remember it, the new identity of MTV that I had already submitted on the blog is also the result of Universal Everything:

I suggest you go watch the other creations of the studio , very interesting experiments are hidden around ;)

Painting for the film Blow AOL has also given me feel like
recreate this effect in After Effects for a next tutorial ;)

written by Mattrunks
Published on 28 January 2010 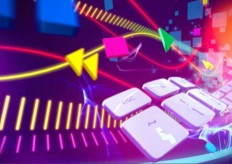