Read our articles58 View the gallery 679

All the artists and studios

Psyop update. (Re)discover one of the best

Psyop is a multi-disciplinary studio and production company, located between New York and Los Angeles. They make commercials for the biggest clients (IBM, Coke, HP, L... 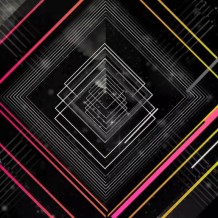 News from Lumbre, filled with keyframes

You remember this talented Argentinean studio, Lumbre ? I introduced him there a little over a year in this article , and it is time to focus on some of their latest ... 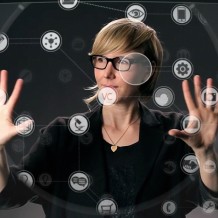 Giant Ant Media - The originality, fashions and your customers

Today we'll look at Giant Ant Media , based in Vancouver. I chose to present this studio for one main reason: they are a good demonstration of this in what After Effe... 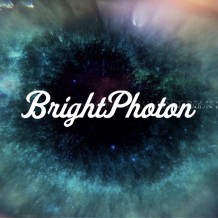 Gkaster is part of studios the most talented French. Born of the association between Magnol Pierre (Motion Designer for over 10 years) and Pierre Fabre (typographer an... 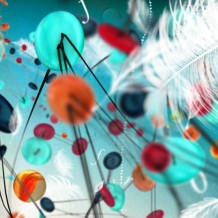 Lumbre is a design studio and animation Argentina based in Buenos Aires. Their chosen fields are among the other Motion Design, the Dress TV and Advertising, with an i... 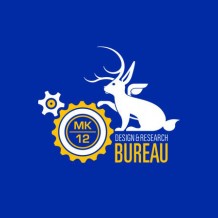 MK12 is an American studio specializing in motion design that excels in a retro style is both simple and complex at the same time. They carry mostly composed mainly o... 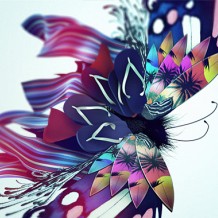 Umeric , an Australian studio, makes some very nice spots oriented 3D abstract and organic matter. The results are fresh, colorful and original, for example their rece... 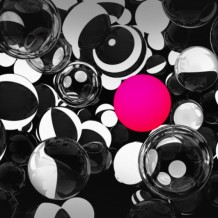 Universal Everything - From pencil to generative art

Universal Everything is an English studio created by Matt Pyke, on the border between art and design, operating in all media from pencils to the interactive generation... 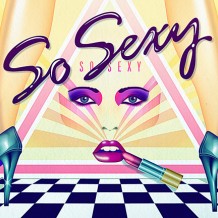 Sebastian Onufszak: In Graphics We Trust

Onufszak Sebastian , former Creative Director at Parasol Island , is an Illustrator, Designer and Director Germano-Polish operating in many areas of graphic design suc... 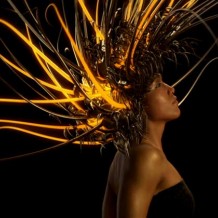 Broadcast Design is one area that I love in motion design. Whether the channel branding, or programs, I never get tired of this exercise mixing graphic aesthetics and... 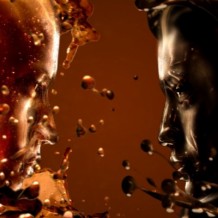 BUF , studio special effects and animation in Paris, this year celebrates 25 years in the world of post-production! The opportunity for them to present a new showreel...